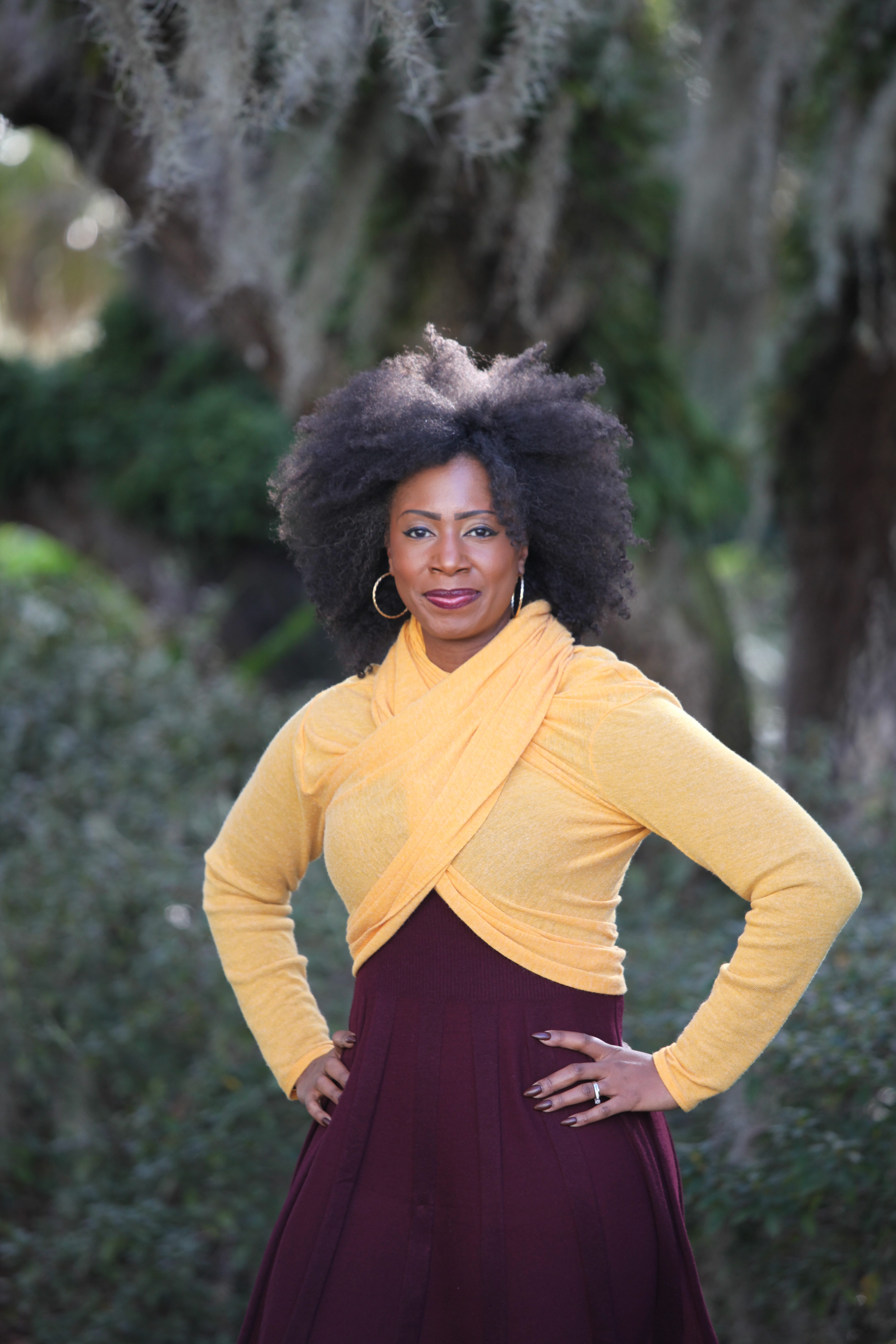 Bold With Hair, Sassy Without

In times of trial, from the insignificant to the seemingly insurmountable, it is normal to search for an escape; a moment of calm amidst the fury of a storm.  In a way, these instances help to teach us about who we are and what we value.  How we arrive at these moments of respite varies by person and circumstance, but they can be discovered in many forms, through the use of a variety of senses.  Some find a moment of peace on a massage table or in a workout room, while others discover it in their faith.  For others still, that serenity is found by enveloping themselves in the smells of citrus and jasmine or listening to a sonata of footfalls slapping the pavement on a morning jog.  Throughout her life, Tasha Gardner has learned to gather strength from all of these things, but it was a diagnosis of breast cancer in the winter of 2011 that would teach her how important those lessons would be.

Before her diagnosis, Tasha enjoyed the kind of active lifestyle that many aspire to have.  She exercised several days a week, taking time in particular to enjoy classes in Zumba and cycling.  On days that she wasn’t in the gym, she would train with her husband, running as much eight miles, a couple of times per week.   Active with her church and family, as well as in her career as a spa coordinator, Tasha would learn to appreciate the moments of peace that are sometimes hard for a mother of three to find.   One of the places that Tasha would find her moments of relaxation was in the care of a physical therapist.  It was during one of these visits that Tasha would first learn that something was wrong.  “Before I was diagnosed with breast cancer, I had a Cranio-Sacral Therapy massage done… it is a gentle, non-invasive form of body work that addresses the bones of the head, spinal column and sacrum.  The goal is to release compression in those areas, which alleviates stress and pain… A red light went up in my head when the therapist clearly said to me, ‘I don’t know what it is, but there is a something going on with your left chest area.’”

Tasha had actually felt a lump in her breast weeks before this discovery, which she had initially dismissed, until her therapist warned her that it might be something serious.  Shortly after, she would schedule an appointment with her doctor and learn that the lump was indeed breast cancer.  Tasha’s story highlights the important fact that everyone’s body reacts differently.  A symptom that may seem to be serious to one person, may appear completely innocuous to another.  That is one reason why it is important to be aware of any changes in your body, even the ones that may appear on the surface to be insignificant.

At only thirty-three years old, Tasha would learn that she was about to embark upon a journey that she never would have anticipated.  “So, (in December of) 2011… a couple of days before Christmas, I was facing (an) obstacle in my life that I never thought I ever (would have to) face came be real.  The doctor told me I had stage 2 breast cancer, triple negative, which is very aggressive cancer.”  The doctor would put together an equally aggressive response, a plan that would include surgery, radiation, and chemotherapy.  When the second opinion that she sought concurred with the diagnosis and treatment plan, Tasha began her new routines as a cancer patient.

Tasha would use her trials as a chance to become stronger in her faith, a commitment that was demonstrated in her very first treatment, when a nurse brought in a crimson vial of medicine.  “I remember the… time I had my first experience with the chemo.  The nurse said to me, ‘This is the red devil,’ because of the color of the chemo.  I looked at the nurse and said to her, ‘No, this is the blood of Jesus that is entering my body to cleanse me, because by his stripes, I am healed.’  I just keep repeating that line over and over again.”

It was not the last time that Tasha would turn to her faith for strength.  It would be a difficult year for Tasha.  She began her chemotherapy treatments in January 2012 and nine months later she would have surgery, followed by 33 separate radiation treatments.  There would be hard times, no doubt, but through the many challenges of her treatments, Tasha would emerge as confident and passionate as ever, but perhaps with a little different perspective.  “Even though I went through all of these (hardships), I believe it made me more confident about myself.  I was bold with hair and I was sassy without hair… I don’t take life for granted, I am very humble and patient with my kids, my husband, my job, and just life in general.”

Life after cancer is an adjustment.  “Cancer will always be a part of you.  It will define how you see the world moving forward.”  But in the end, Tasha learned that fighting for your life may change your perspective, but it will never change who you are.  Tasha still enjoys her aromatherapy, her massages, and her exercise.  She still finds solace in scripture and loves to unwind with a bit of Jazz or Gospel in the air.  But she has also learned to find that same sense of peace in the arms of others who are facing a similar journey.  “The greatest gift I’ve been given is life, and I can clearly share my amusing testimony with all of my amusing Pink survivors and supporters.  Ladies and gentlemen, please check yourself on a daily basis.  My beautiful ladies, please continue to get your yearly mammogram because it can save your life.”

Tasha’s story, like that of many survivors, is not about pain or despair.  It is about a sense of hope and purpose that makes a person bigger than themselves.  “Have confidence in your demeanor and character, in other words, don’t let your oil run out (and) keep your vessel full.  Look good for yourself, and feel good about yourself, and smell good for yourself.  Translate that passion to a great purpose.  Be fearless again.”