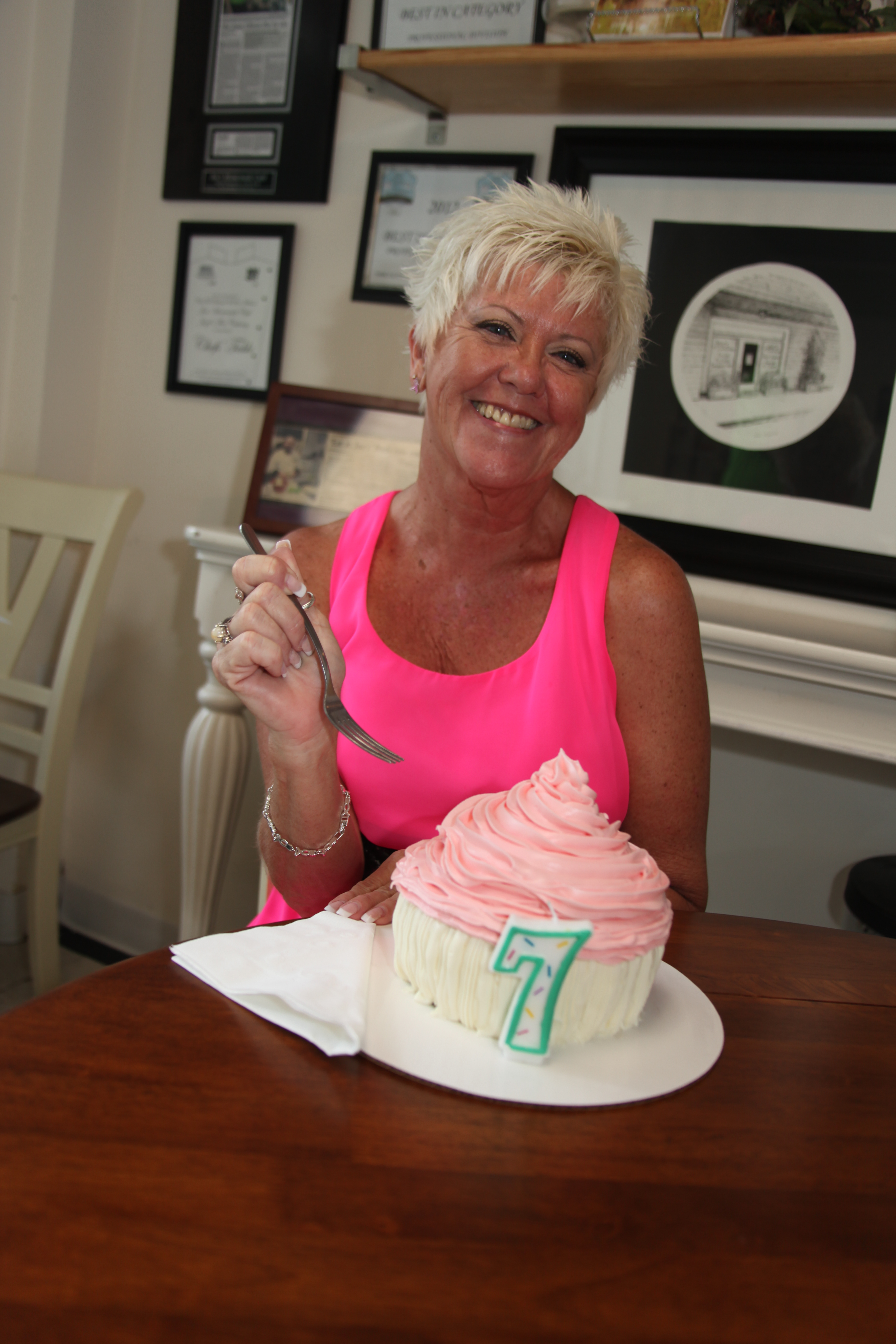 Spirit of a True Survivor

For some, the news of a diagnosis with breast cancer arrives amid a myriad of symptoms and concerns.  For others however, the disease slips into their lives like an uninvited guest, lurking silently in the background as the patients go about their normal lives.  June’s Survivor of the Month, Crystal Higgins, knows well about the unexpected cruelty of a disease that can arrive without warning and change a person’s life forever.  Crystal’s story would begin during a routine doctor’s visit, but would take her on a journey that would be anything but ordinary.

“My journey with breast cancer began in 2006.  I had my routine mammogram and my doctor noticed something that didn’t look quite right.  I had a biopsy immediately and then the waiting began.”  Survivors often remark that one of the most challenging parts of a fight with cancer is simply the ongoing battle against the unknown.  The marathon wait between tests and results can be torture for a patient whose life hangs in the balance.  Sometimes simply wondering ‘what if,’ can be the most agonizing part of a woman’s journey.  “The fact (of) not knowing right away and having to wait several days for an answer was very emotional.  How could I have breast cancer?  I felt fine and didn’t even have a lump.”

Crystal’s story also helps to shine light on some common myths about breast cancer.  Many women, like Crystal, do not exhibit any obvious symptoms of the disease.  This is one reason why it is important that women are disciplined in following a schedule for routine mammograms and self-exams.

With her biopsy completed, Crystal and her husband would wait to hear back from her doctor.  Then, just two days before Christmas, Crystal would get the call that would change her life forever.  “Then on December 23rd… I received the call.  I had micro-calcifications in the milk duct and it was indeed breast cancer.  The doctor spent two hours on Christmas Eve with my husband and I explaining what needed to be done.”  Crystal agreed to have surgery to combat the disease and an appointment was scheduled for just over a week later.  “What a way to start the New Year.”

Every survivor’s story is unique, but most of them share the importance of having a strong support system on which to lean when the times get tough.  “My family and friends were (an) unbelievable support for me.  My husband was my biggest supporter of all.  He tended to me every day of my treatments and was there for whatever I needed, even if it was just a shoulder to cry on.  The treatments were rough, but the emotional toll was the greatest.”

In telling her story, Crystal displays the spirit of a true survivor.  The message that she passes on to others does not focus on the pains that come with such a battle, but rather on the blessings of survivorship.  It has been more than seven years since Crystal received that fateful call, and in that time she has learned to connect with others who face a similar road.  In part through her participation in the Susan G Komen Race for the Cure, Crystal has found a sorority of survivors whose bonds continuously strengthen.  “I believe that survivorship support is everything.  As survivors, we all need each other every day.  I run in the 5k every year, even though I am not a runner.  I run for my life and my ‘Survivor Sisters.’”

The risk of cancer is something that never totally leaves the mind of a survivor, but then again neither is faith.  Despite both she and her daughter each having a subsequent scare with the disease, Crystal has maintained her constantly positive outlook.   “I believe that everything in this life happens for a reason.  I know that God has a plan for my life, even if it’s just to be here to help others.”