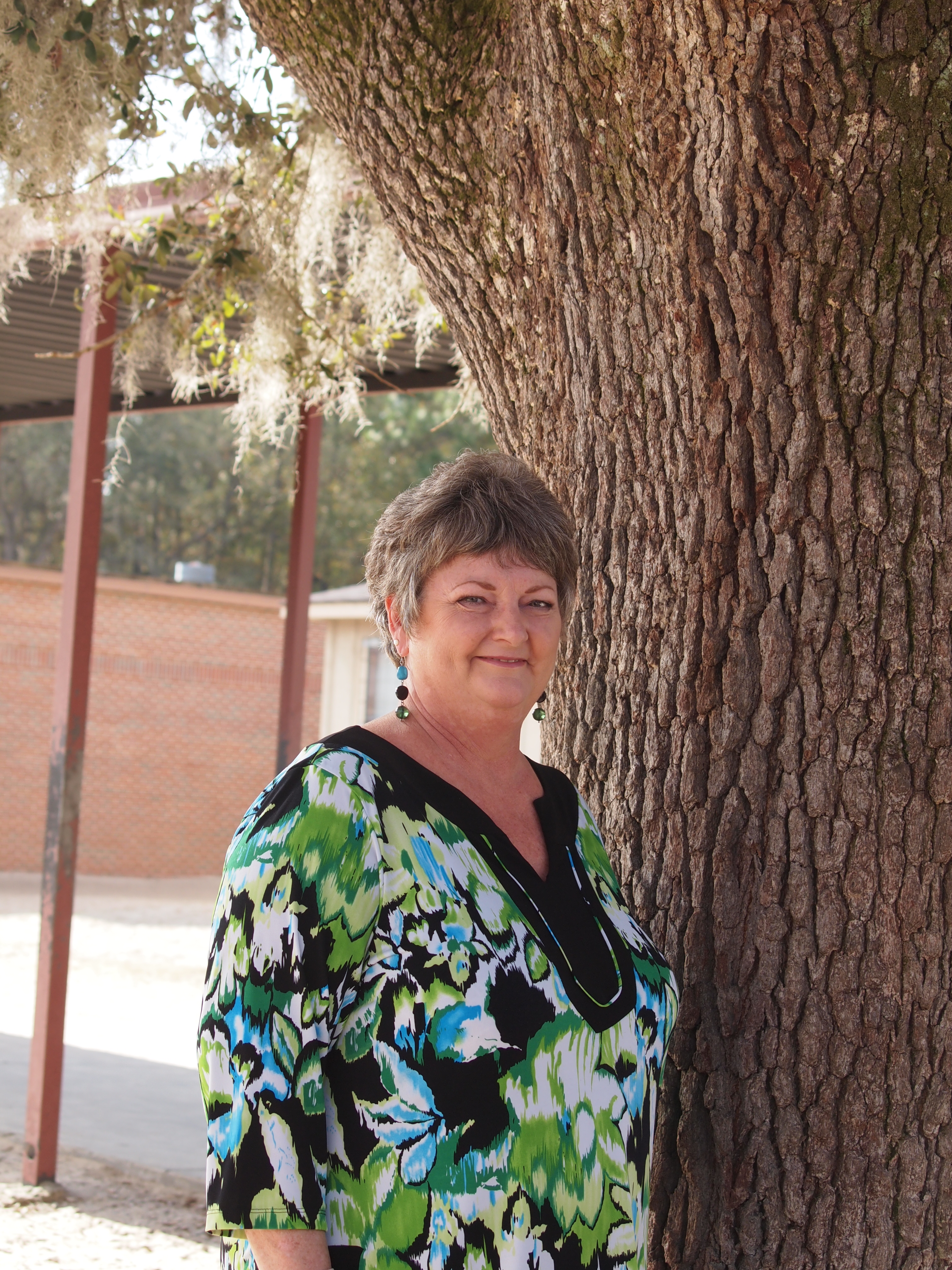 Ms. Beth Vandervort, Komen Coastal Georgia’s January Survivor of the Month, lives in Ludowici, GA where she is a teacher for the Long County School System.  Her story is one that is so poignant; we chose not to change a word.  We’d like to introduce you to her now:

This is Why I Survived

I received my diagnosis of breast cancer on July 5, 2011, while at my parent’s home.  I felt that my insides were being pulled apart, but there was no time for tears.  I had to be strong.  You see I was already in a battle with cancer, my dad’s battle with throat cancer.  I had heard the dreaded “C” word three months earlier with his diagnosis.  My world had already been turned up-side down.  He had started an aggressive treatment of radiation and chemotherapy.  He also had a feeding tube because he was unable to swallow.  My family was already facing the fears and uncertainties that surround those with cancer.  We decided to not tell my dad because he was already in a weakened state.  I don’t think even healthy dads would face the news of their daughters having breast cancer well.

My tears came later, but they weren’t for me; they were for my family, especially my mom.  How could we be facing not only my dad’s battle but now mine as well?  With time to reflect, I understood that without realizing it, my dad had prepared me for another of life’s struggles.  Aren’t dads so good at doing that for their children?

Within a week, I was making decisions about treatment with my oncologist.  My cancer was deep in my left breast, lying against the breastbone.  I had never felt any lumps during monthly self-exams.  While I was prepared to have a complete mastectomy, my doctors encouraged me to only remove the left breast.  My cancer was triple negative, which meant that my treatment options were limited to only six rounds of chemotherapy.  I trusted my doctors that this was enough and remained positive about my prognosis.

My surgery was scheduled for the same week that my father would be getting one of his weeklong hospitalized chemotherapy treatments.  We were on the same floor of Candler.  Our family still hadn’t told my dad.  This particular treatment was not going well and he wanted to stop everything and just go home.  He couldn’t stop fighting now. We needed to be strong and positive for each other.  It was time to tell him.  He was in disbelief as I walked into his hospital room with my IV, but just as I knew he would, he held me and let me know that we would face this together.  He would fight again.

I opted to not have reconstructive surgery.  I needed to be up and around quickly to help with my dad, plus school would be starting soon and I was determined to be there on the first day of classes.  It was hard to walk into that first faculty meeting with one breast.  I had not been sized for a prosthetic at the time because I was still healing, but my school family was wonderful and supportive.  I wore a chef’s apron over my clothes when the students arrived.   I was very open with my students about what was happening to me.  They had so many questions, and I answered them as honestly as I could.  School was a time that I could do what I loved to do and escape from the constant thoughts about cancer.

I was determined to work through my chemotherapy, but as time passed, I couldn’t stay at school.  It was the hardest decision I had to make to go on disability for the duration of my treatment.  School kept me positive, and now I had too much time to think. It did give me time to spend with my daughter and my grandson who live with me. And while I wasn’t able to help much at this time with my dad, it gave me time to spend with him.

A new year started and I returned to teaching in January 2012.  The best medicine ever!  My dad and I were both cancer free.  I wish I could tell you that all ended happily in my story, but it didn’t.  While my dad was cancer free, his body was greatly weakened from the treatment.  He died in March 2012.  I still continue to deal with survivor’s guilt, which I am told is normal.  At first I kept asking God why him and not me?  He was the greatest person I’ve ever known.  He taught me the values that make me who I am today.  Like me, he was also a teacher in his later years.  He touched so many and made a strong impact on his students’ lives.  We shared a love for education and teaching that not everyone understood.  That is where I found my comfort.  I am able to continue doing this thing we shared.  I am still teaching and touching the lives of my students.  I am the face of cancer they see.  I want that face to be happy, positive, and full of a love for learning.  I hope that I provide hope and reassurance to them that breast cancer doesn’t automatically mean a death sentence.  I continue to answer questions about breast cancer and my personal journey as they arise.  I always tell them to talk to their mothers and grandmothers about yearly check ups.  This is why I survived.