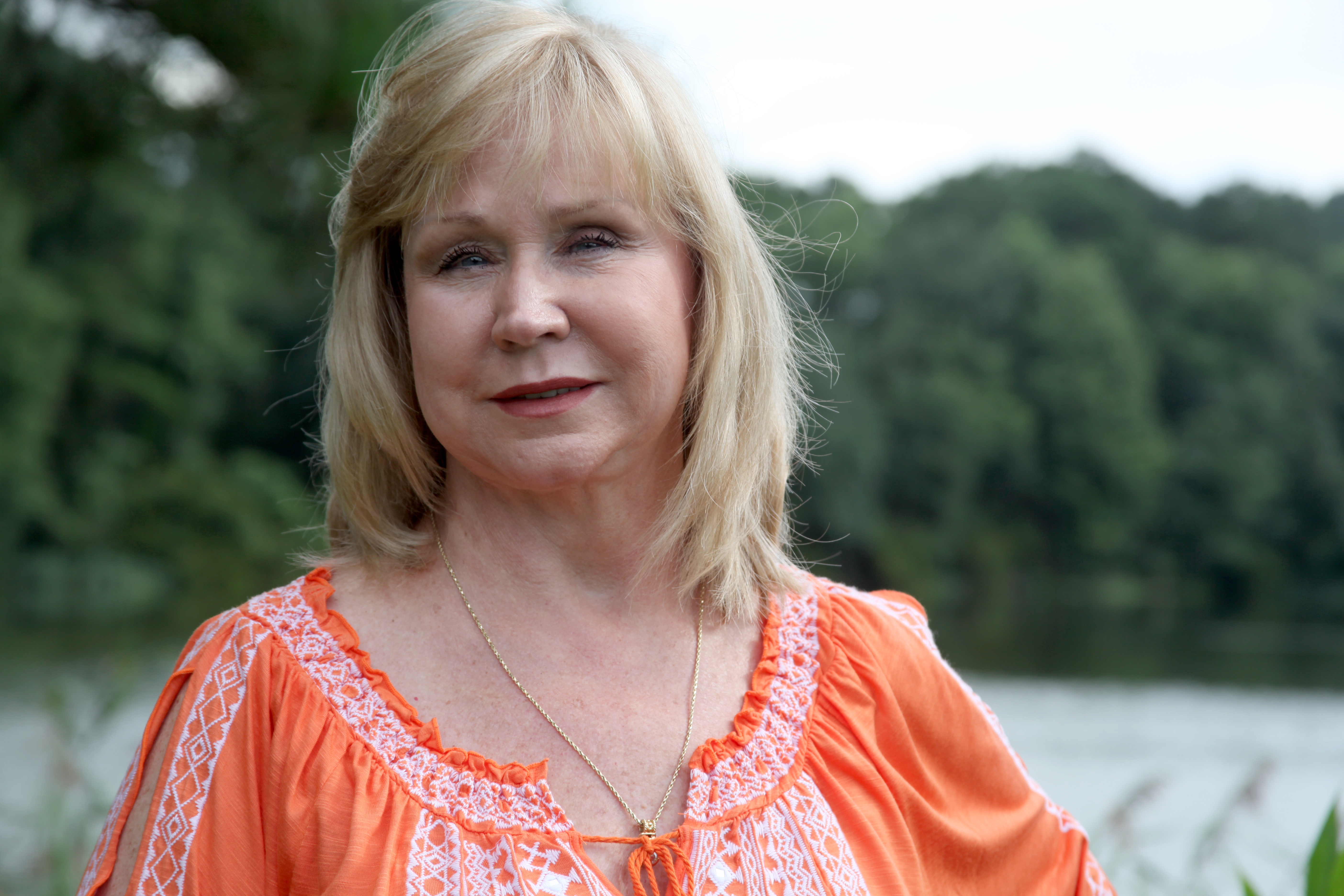 “It was as if the world stopped.”

It was supposed to be a fun afternoon spent catching up with a dear friend, but soon it would become a day that Wanda Hanneman would never forget.  It has been nearly two decades since Wanda, August’s Survivor of the Month, made plans with her best friend for lunch and a trip to the doctor for a routine mammogram, but the memories of that day are still fresh upon her mind.

A diagnosis of cancer is devastating for anyone to hear but it was particularly wrenching for Wanda, who had in the span of only six short months lost both her mother and closest aunt to the disease.  When the doctor told her the results of the tests, Wanda was overcome by the news.  “I had never been so sick in my life.  When I was told I had breast cancer, it was as if the world stopped.”

This October, it will have been twenty years since Wanda was diagnosed with breast cancer.  She attributes her recovery to many things; faith, emotional support, caring doctors, and especially early detection.  The latter of these came with a lesson that she hopes to share with others.  “I always thought you had to have a lump to have breast cancer. I would never have felt mine, as it was calcifications.  Early detection saved my life, and is a must! Ladies, please have your mammograms!”

The support that Wanda received after her diagnosis was also one of the things that she attributes to her successful recovery.  “It is not a club you ever want to belong to (being diagnosed with breast cancer), but if you do—you have plenty of support. The support from women you meet, Susan G. Komen groups, and my family and friends was awesome. I soon realized that this was not a death sentence.”

A twentieth anniversary is traditionally known as the “china” anniversary; a time for husbands and wives to exchange gifts, perhaps of set of dinnerware or a long-coveted piece of porcelain artwork.  Though the gift that Wanda is thinking about for her 20th anniversary is not one that she is anticipating to receive, but rather one that she will give.  It is a gift of inspiration and hope.   She has made it her goal to reach out to those who are suffering through this terrible illness so that they might have the same type of help that she received many years ago.

“I was blessed with so many wonderful people and their support that any time I can help anyone who is going through breast cancer; it is my pleasure to give my support to them. I try to reach out to some of our patients at the Georgia Institute for Plastic Surgery.  Coming up on this 20 year anniversary, I look back and know God was carrying me the whole way.”