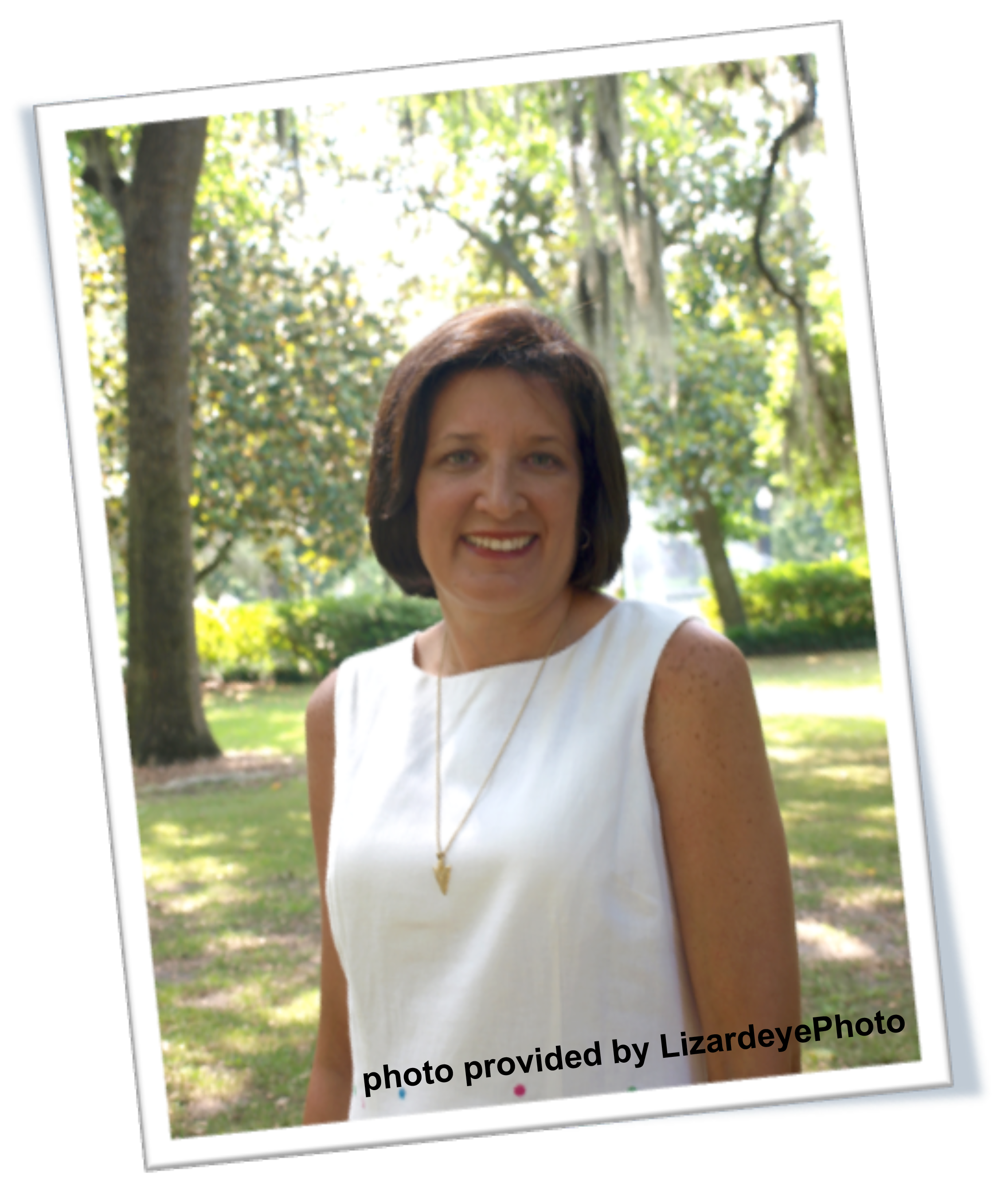 Focusing on the future, one 5K at a time!

June’s Survivor of the Month, Debbie Harrison, is a lean, fit lady with a sweet smile and gentle personality. Meeting in the park to get her portrait taken, she expresses that she’s humbled by being nominated for Survivor of the Month and wonders who nominated her. She is a very deserving candidate, however, as is soon revealed in conversation with her. Debbie is also concerned that the article to be written about her will focus too much on the past. She is very much over the past, not because she doesn’t want to talk about it, but because she wants to live life now and move forward, boldly into the future. She is a two year breast cancer survivor: diagnosed on May 15, 2009, with invasive ductal carcinoma of the left breast.  On May 28, 2009, the cancer was removed via a lumpectomy.  Afterwards, she received chemotherapy and radiation. Debbie experienced all the ups and downs with having cancer but nothing compared to losing my father, three days after completing radiation. “My dad was my hero and I was his little girl or as he liked to say, “You are my favorite daughter” (I have 3 brothers.)  He always stressed the importance of maintaining good health through proper diet, exercise and life choices.  To honor my dad’s memory, I can say, “yes, I had cancer but that was 2009.”  This is 2011 and with the support and encouragement of my friends and family especially, my husband Mark, I’m living life to the fullest and enjoying every minute of it,” Debbie says of her father and her great outlook on life.

“After completing radiation, my body was exhausted.  I have never been so drained and tired in all my life.  I knew if I didn’t take back control, I would continue to be lethargic.  The Susan G. Komen race was my inspiration.  I was determined to walk that race in April of 2010.  During the walk, I was surprised at my lack of endurance.  Upon reaching the finish line, I was totally out of breath.  I knew at this point, I had to do something,” she says. So Debbie took matters into her own hands to work on building her strength and endurance by signing up for 5k races with the intention of just walking the course.  In time, she began to run the races.  In April 2011 in the Savannah Race for the Cure, she was the 5th survivor to cross the finish line.  Next year, she hopes to be the first.  She is also now in training to participate in the Rock-n-Roll ½ marathon in November 2011.

Debbie’s message for everyone is that having breast cancer does not have to stop you from accomplishing your dreams and goals.  For her, breast cancer is her past and now I’m living for today and tomorrow.

She is an exemplary advocate for the community and believes that everyone can do something in an effort to save lives and end breast cancer.  For her, it is getting facts about breast cancer out to her friends.  Every day in October (breast cancer awareness month), she posts a fact on Facebook.  “Responses from my friends have been surreal.  It is also my mission to encourage women especially in rural areas to have annual mammograms as well as yearly breast exams.  Most important, I stress the importance of knowing your own body.  Be aware of changes or abnormalities.  Be your own advocate,” Debbie says of her ways of spreading awareness and hopefully will continue to do so. Encouragement, advocacy and having a strong voice is how people are going to be empowered over this disease and one day we will have a world without breast cancer.