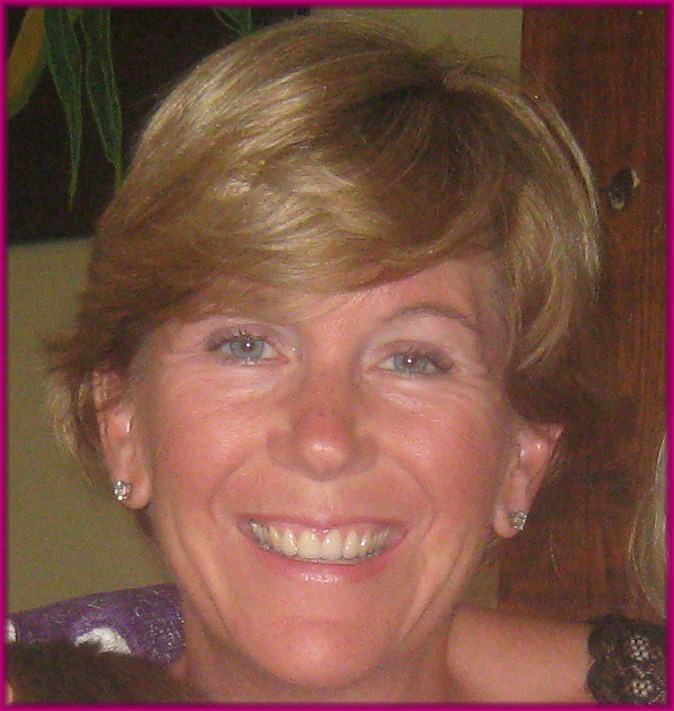 We first met Anne Packard as she spoke to a room full of breast cancer survivors.  She was a beautiful, young woman with a shaved head, a sparkle in her eye, and an energy that captivated the room.  The topic of her speech was “Sisterhood”.  She reminded the women in the room that we must take care of one another and support each other through all obstacles of life.  This message is so important to Anne, that she came out to speak to this group of women while she was in the midst of her treatments.

When we told Anne that she was nominated for Survivor of the Month, she got emotional and said that it means so much to her…especially since January is her birth month.   What a great way to celebrate her survival!

Anne was born in the north, but her parents moved to Atlanta when she started high school.  She remained in Georgia and attended the University of Georgia, where she was active in her sorority, Kappa Alpha Theta, and majored in English.  That is where she met her husband, Tom Packard.

After graduation, they moved to St. Simon’s Island, where they were thrilled to be surrounded by oak trees filled with Spanish moss, friends and family.  They have lived on St Simons Island for 17 years, and now call it home.  It had been a dream to open a restaurant, as Tom’s parents did, and so together, Anne and Tom opened The 4th of May Cafe in the village 16 years ago.

After years of fertility treatments, Anne and Tom had their son, Davis, who is now 12, followed by Lily, 8 yrs, and Alexander, 4 yrs.  “It may have taken us 20 years, but we had achieved all we had set out to do and were wonderfully, boringly happy”, says Anne.

She has completed a lumpectomy, lymphnodeectomy, 6 rounds of chemotherapy, a right masectomy and 33 radiation treatments.  “I have lost my hair, my summer and my piece of mind but I have found that my family and friends have stood by me no matter what and that my faith is even better than my peace.  I have more surgeries and many more pet scans to go and I am learning to live with the fear of death but I am so grateful to all of the sister survivors who have supported me and continue to support me in my journey”.

Anne left us with this thought:   “This story may seem too specific for the average woman but one in eight of us will be diagnosed with breast cancer and so I believe that you will know someone, maybe even love someone or be someone who has to deal with this issue.  So, here’s to us!”